“Kids Are Dying” is the story of New Jersey’s growing drug overdose epidemic. Heroin, and other opiates, such as misused and abused prescription pain medication, are literally killing people at record levels. The film documents the devastating effects it’s having on both urban and suburban communities. Watch this important documentary and share it with everyone you know.

A production of Stay In Your Lane Media 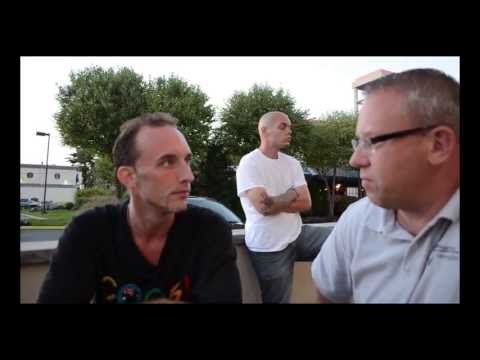 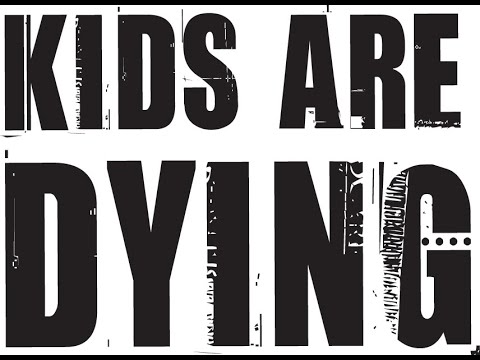 “Kids Are Dying” is a unique film that tells the tragic story of what is now the #1 cause of accidental death in America – drug overdoses. This film will be what convinces people that this epidemic does exist and that it exists in most every rural and suburban community in the country.

Unlike almost every other project done on this issue, this film will explain the most difficult question every parent of a lost child could ask: How Did We Get Here?

What takes a suburban youth, with every protective factor he or she could have, growing up in an affluent suburb in a good family, to a degrading, homeless state of urban turmoil completely and helplessly addicted to heroin? What causes this is more than anything else – drugs… specifically heroin, and more often than not, it starts with a prescription pill. As a “pill society”, we seek to remedy every ailment or perceived ailment with a pill. This phenomenon has led to the heroin scourge that exists today.

The film exposes the ties prescription drug abuse has to organized criminal enterprises and street gangs. Gangs are another thing that many people don’t believe exist in the suburbs, but the thing that is fueling suburban gang migration more than anything else is the prescription drug and heroin epidemic in this country.

This documentary dives into the MOST Important part of the problem – The SOLUTION. From prescription drug drop-off boxes to a monitoring system, to early education, and to some very unique approaches. There are solutions to this Epidemic. This film will show what those solutions are and leave you asking yourself why we didn’t solve this problem sooner.

The rise in drug overdose deaths in America is real. It affects everyone. This film is something you will never forget.

Get the film for a tax deductible donation. Prevention, treatment, and response strategies that help reduce both heroin and opioid pain reliever overdose deaths are desperately needed.

It’s not just in the inner cities.
Heroin is a problem EVERYWHERE – even in your community. City, suburb, countryside… it’s already there.

Of that total, 340 patients were admitted in Vineland, 29 in Bridgeton and 92 in Elmer.

Those numbers, along with concerns of people experimenting at younger ages, were among the issues discussed by local law enforcement and social service agencies Wednesday at a prescription drug and heroin conference at Cumberland County College.

Locally, authorities have noticed that more are turning toward heroin due to a price drop.

Millville Police Department Detective Lt. Jody Farabella said the cost of heroin was around $20 a bag when he joined the department 14 years ago. Now, a bag costs $5.

“Heroin and prescription drugs are really two different animals,” Farabella said. “Most kids start off with pills. They’ll take them because they can swallow them. As time goes on pills cost more money on the street. They want to get the pills – and sometimes they can’t – and that’s where they turn to heroin as the alternative.”

“I don’t think anyone wakes up and says they want to be a heroin addict,” said Webb-McRae. “They don’t understand the choice of taking that one pill, and where that could lead to. It’s opened up my mind in that we can’t just approach this as a criminal justice department. We have to deal with the addiction, the recovery and the education part of it. Otherwise we won’t really address the problem.”

During the event, a documentary on heroin addiction called “Kids are Dying” was shown by the nonprofit Steered Straight founder and president Michael DeLeon.

DeLeon also talked about his own past as a drug addict and a drug dealer. In 1995, his mother was murdered due to his involvement in a gang, and not long after that his wife and daughter were threatened at gunpoint due to a botched drug deal.

“That first line of cocaine ended my life,” DeLeon said. “Prison and God allowed me to get that life back.”

Webb-McRae said the Prosecutor’s Office is considering equipping police across the county with Narcan, a medication to treat people suffering from a drug overdose.

The generic name of the drug is Naloxone, and is administered as a nasal spray. It reverses the effects of heroin and other drugs in the event of an overdose. Law enforcement in Ocean and Monmouth counties are currently carrying Narcan as part of a program administered by Gov. Chris Christie.

“That’s coming,” Webb-McRae said. “We’re working on that. It’s something we’re exploring that the public will hear about soon.”

This is the most damaging health crisis facing our Nation. The only way to solve this problem is through collaboration – Law Enforcement can’t solve this, educators, social service agencies, parents – we must solve this as a village. We must ALL solve this problem… TOGETHER and ALL at the same table.

Too many people doing the same things – separately – rather than working together. The feds, the state, counties, local governments and agencies – each having divisions and departments of addiction services, and each having meetings to discuss approaches to dealing with how drugs and overdoses are literally devastating families. Task forces throughout New Jersey have been empaneled to craft action plans to address this burgeoning epidemic among youth and young adults. The solutions to this problem are needed NOW. There is no panacea phenomenon to solve this problem. Every solution has its place, but we must take action NOW. 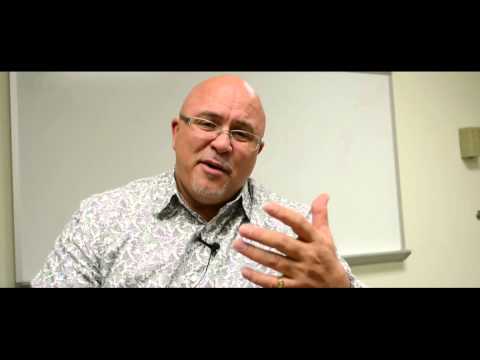 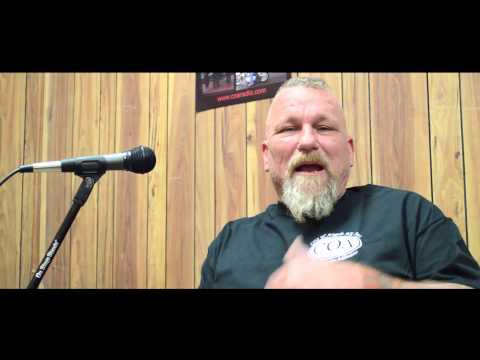 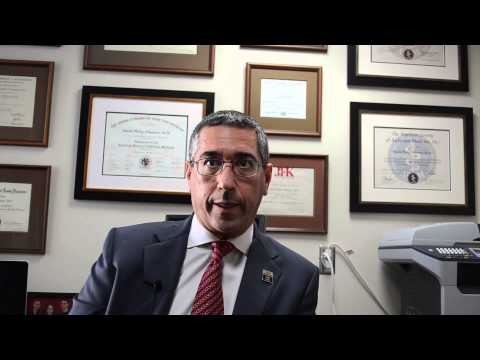 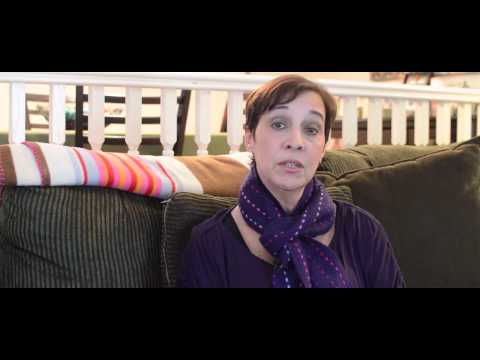 …whether it’s a screening at a University, Church, Treatment Center, Recovery Community Center – or even your home – we offer the Public Performance Rights you’ll need. If you have any questions please contact us below and we will answer your questions to help guide you for the screening event.

Helpful information - Showing An American Epidemic in your community

Whether you’re hosting a Community Screening or Theatrical Screening, the following information is a guide to hosting a great event!

Here are the things to be ready to talk to them about:

Hosting a community event with a Church or group such as a 12-Step fellowship or Coalition should be part of an overall action plan on fighting this epidemic. The viewing rights are for an event.

Group viewing rights such as to be shown regularly or occasionally is covered under this event fee. By purchasing the public viewing rights here, the purchaser has the right to show this film multiple times to groups that meet regularly.

Want to have Michael DeLeon speak at your organization or event? Email us to find out more!

Use PayPal to purchase the viewing rights for a screening event. The certificate for rights will be e-mailed to you.