Documentary film showing the dramatic difference in the drug marijuana throughout the legalization movement.

A production of Stay In Your Lane Media – http://stayinyourlanemedia.com

According to a 2015 study by Pew Research Center, most American adults favor marijuana legalization. Roughly 56% think it should be legal, while only 44% believe it should be illegal. The pro-pot sentiment is even higher for those under 35 years of age – 68%. But, what is marijuana? Why isn’t anyone asking that question? Why isn’t anyone asking why we’re still calling it Marijuana? It’s not Marijuana anymore, but when surveys refer to it, when people ask about it, when reporters and marketers ask about it, they still refer to it as if it was the same thing it was in 1980.

Would we survey people’s opinion about crack and call it cocaine? Would we survey people’s opinions about fentanyl and simply call it opiods? Why are we asking people about their opinions of legalization when the product bears absolutely no resemblance to what it’s been since the beginning of time. Botanists grew marijuana, now industrial scientists grow it. The 2% to 5% flower that got you high 30 years ago is now a wax or an oil that can be 97% pure THC.

From the Producer and Director who was the first to address the heroin and opiate epidemic in New Jersey through film, Kids Are Dying, and who later went on to document the national epidemic in  An American Epidemic brings you the most poignant and relevant documentary on marijuana to date. MarijuanaX takes you on a journey of what was promised and what has transpired. This film challenges the mainstream media’s take on marijuana like never before. Meet people affected by the drug that most think is harmless. Listen to people in Colorado who have been devastated by the drug talk about what is really taking place. Oils and waxes, shatter and Budder, concentrates and edibles, youth use escalating and cartel involvement, illegal grows and an exploding black market; it’s All Here. This is a film that will make everyone question their positions, however it will surely make you look at the issue differently.

Directed and Produced by Michael DeLeon 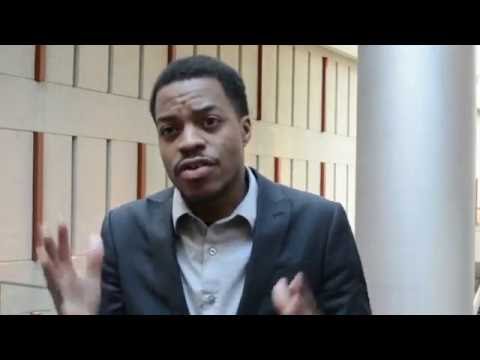 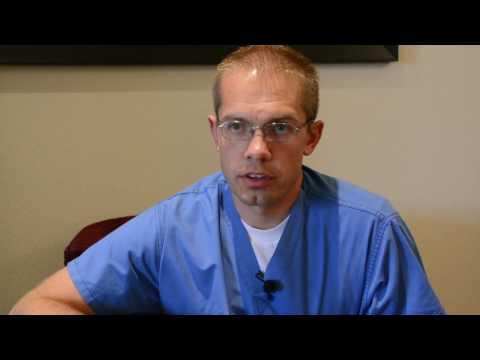 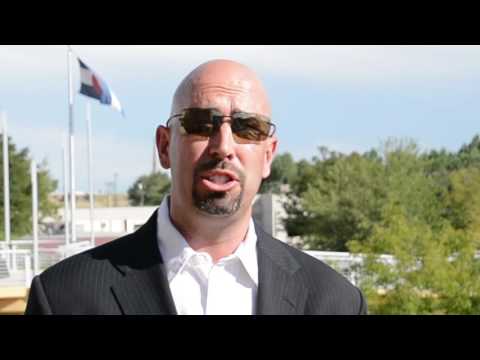 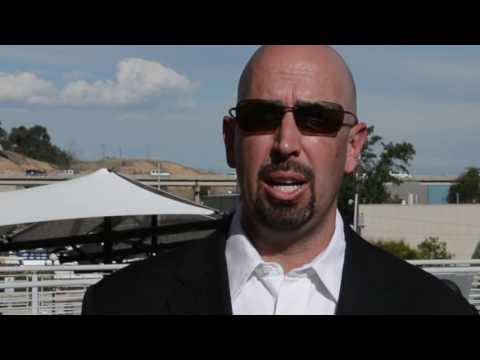 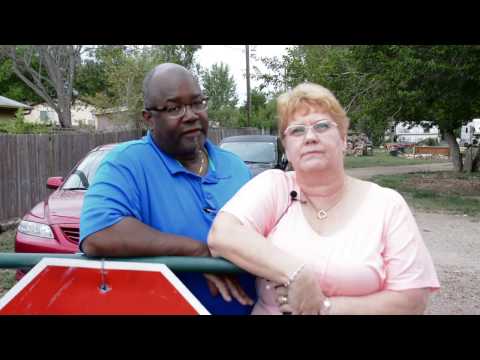 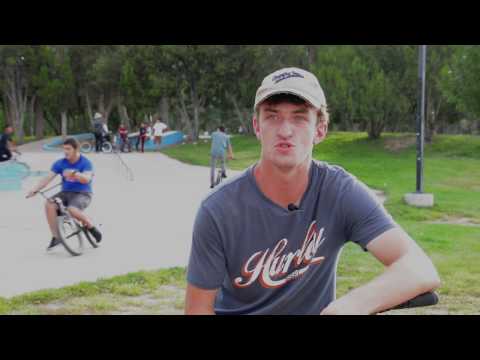